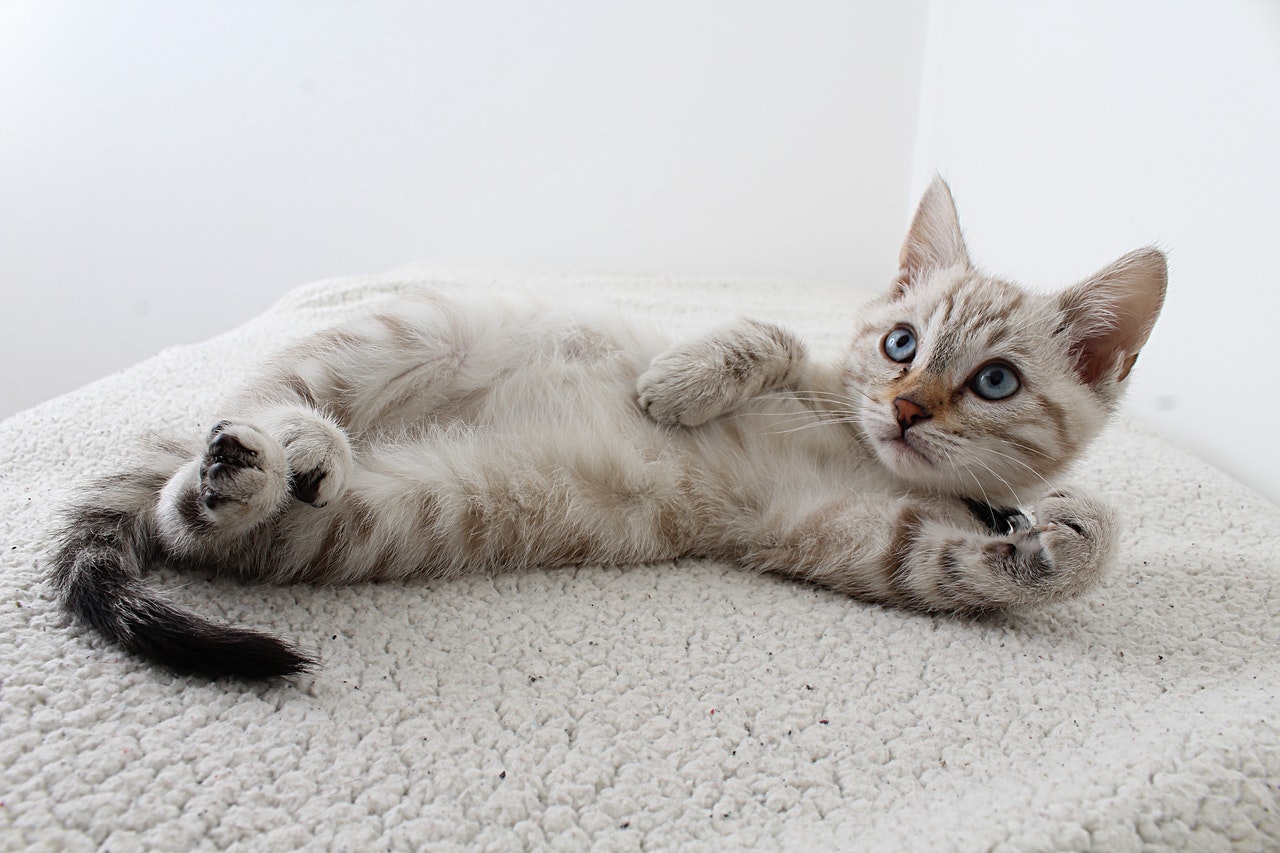 Atopy in dogs and cats

Atopy in both dogs and cats is largely genetically determined.

Atopic dermatitis (AD) is diagnosed in animals more and more frequently (in c. 10-15% of dogs). It is a chronic, multi-factor, inflammatory and pruritic skin disease essentially caused by IgE antibodies being produced in contact with a multiplicity of environmental allergens.

The most common allergens include:

In all atopic dogs and cats, the skin barrier function is disturbed, and the immune response is defective on both the cellular and humoral levels. Erythema is an early and basic manifestation of atopic dermatitis. In later stages, it is accompanied by thinning hair, hair loss, crusting, (bacterial or fungal) pyoderma, discoloration, and lichenification.

Epidermal barrier dysfunction resulting from impaired skin structure significantly contributes to atopy. Stratum corneum protects the skin from penetration by allergens and their contact with the cells and such elements of skin immune system (SIS) as keratinocytes, Langerhans cells (LC), macrophages, mast cells, lymphocytes, and others which are part of the epidermis and/or dermis. The more frequent the contact of the allergen with those cells, the more acutely the symptoms of hypersensitivity manifest themselves (the mechanism is complex).

ℹ️ Jak chronić stawy u młodych, jak i u star